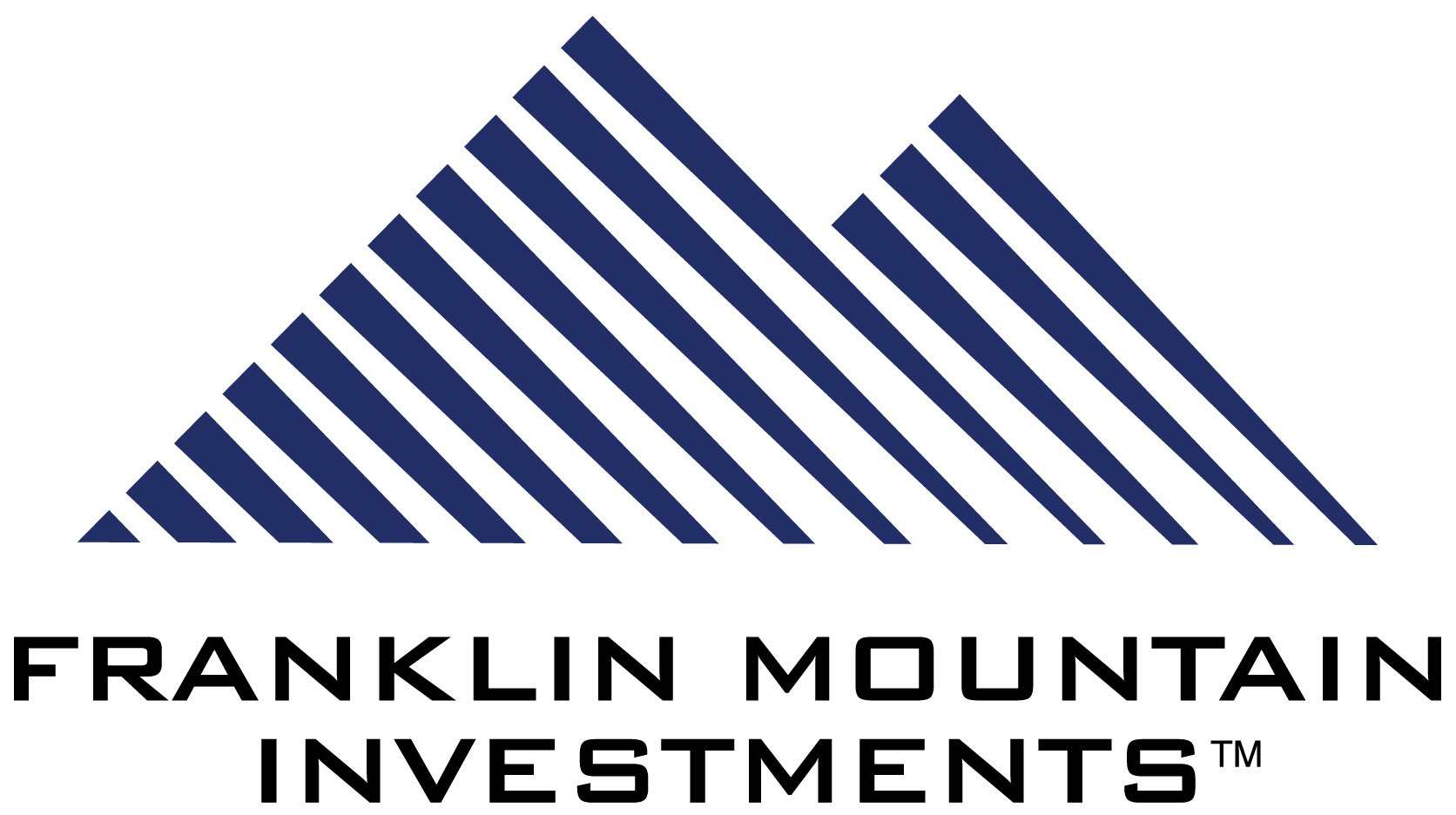 Mr. Foster serves as a director on the boards of Franklin Mountain Investments, LLC, and its affiliated companies. He also serves on the boards of Jordan Foster Construction, Vomaris Innovations, Inc., WestStar Bank, and on the Board of Trustees of the Baylor College of Medicine. Previously, Mr. Foster served as a director of the El Paso branch of the Dallas Federal Reserve Bank, was Vice Chairman and Chairman of the University of Texas System Board of Regents, and served as Chairman of the University of Texas Investment Management Company (UTIMCO). He has served, and currently serves, on boards and committees for numerous other civic and professional organizations.

Mr. Foster has received the Baylor University Distinguished Alumni Award, was inducted into the 2013 Class of the Texas Business Hall of Fame, and in 2007 and 2013 was presented with the City of El Paso’s highest honor, the Conquistador Award. He was named El Pasoan of the Year twice, inducted into the El Paso Business Hall of Fame, and was named as El Paso’s Entrepreneur of the Year. 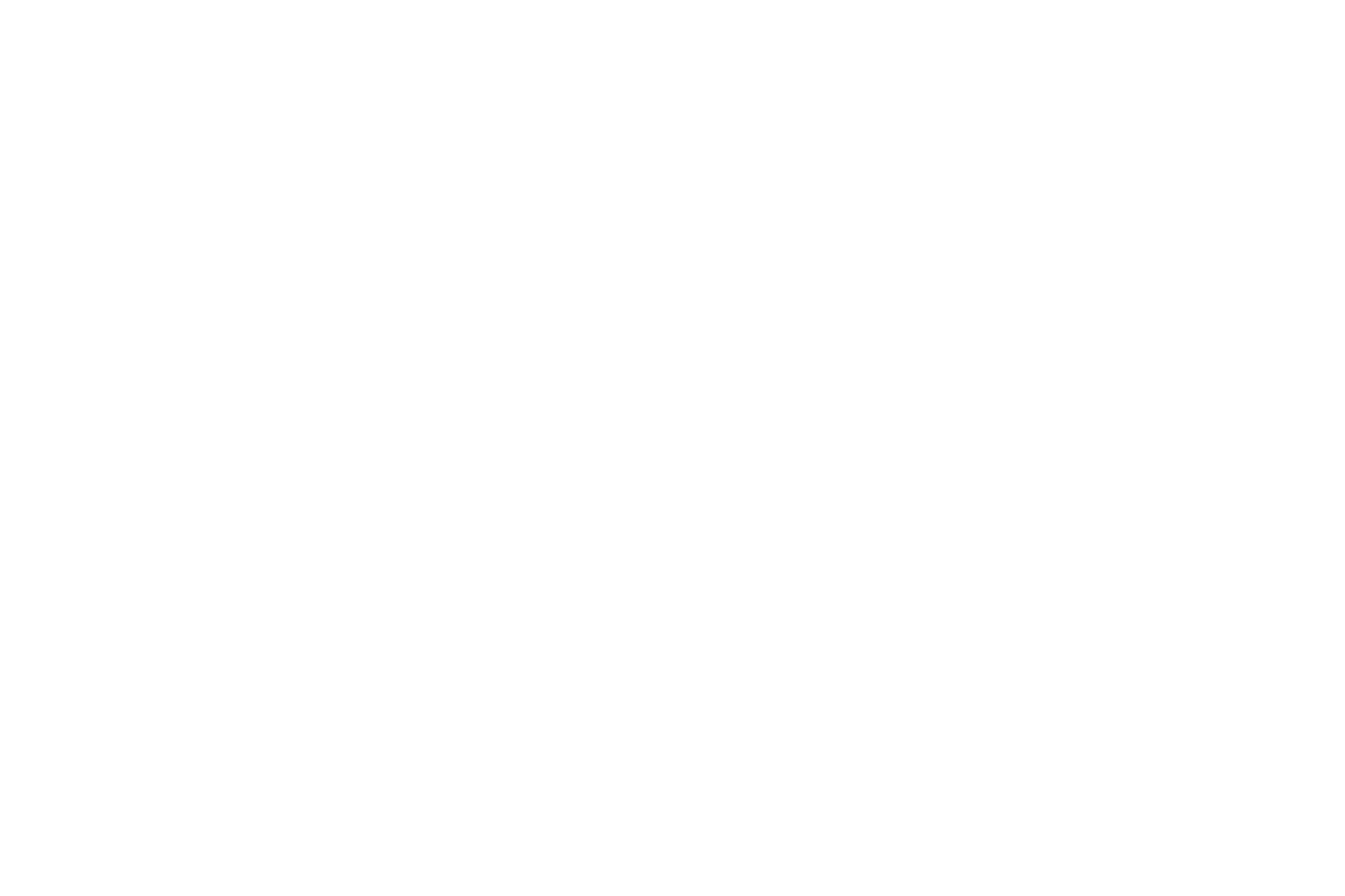